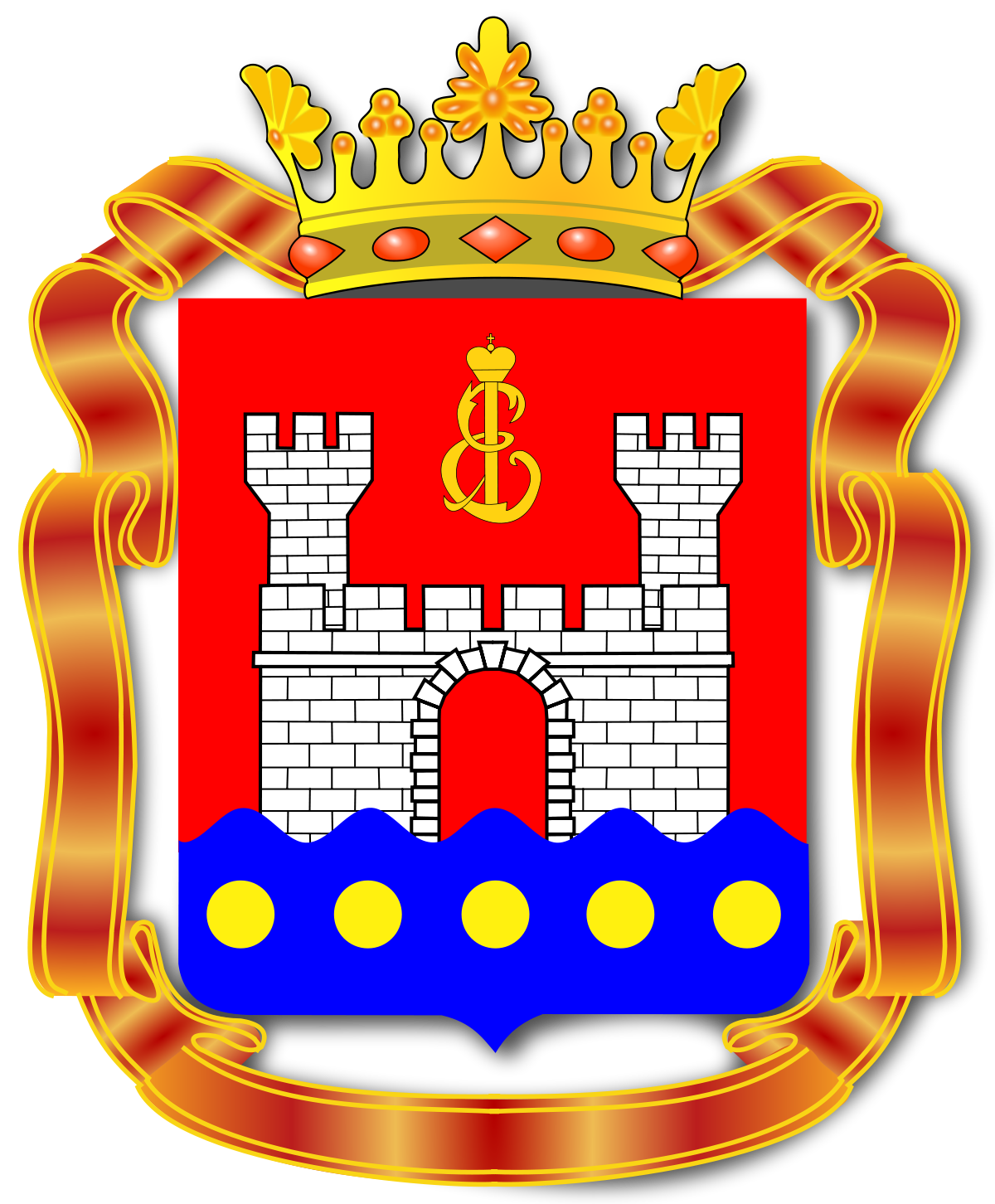 The "unknown" pages of the Soviet history of the Kaliningrad region
A special project for the 75th anniversary of the region
75 years ago the westernmost region of Russia was established on the territory of the former German province of East Prussia, transferred to the USSR by the decision of the international Potsdam Conference.

During the Soviet period the Kaliningrad region, being a result of the Great Victory, made a difficult but interesting and glorious way. The region became a new home for hundreds of thousands of people who came here for temporary or permanent residence "by order of the party and government", by the call of the heart or by dire need. After a devastating war, in a historically very short time, conditions for a constructive peaceful life were created here. Labour exploits and daily work of settlers made it possible to restore the region. New generations of the Soviet people were born and grew up on the Kaliningrad land, inhabited by natives from most regions of the USSR. In over more than 40 years the region has become an urbanized area with a powerful real sector of economy, one of the leading centres of pulp and paper production, machine building and fishing industry.

The anniversary of the establishment of the region is a nice occasion to recall some of the key events in its history that influenced the creation of the social and economic image of the region, with which it faced the epochal changes of the early 1990s.
The Government
of the Kaliningrad
Region
RU
The settlers
1940
1950
1960
1970
1980
Public education and healthcare in the region
Maritime Territory of Russia: the Fishery Sector
The construction boom in Kaliningrad
By the Amber sea